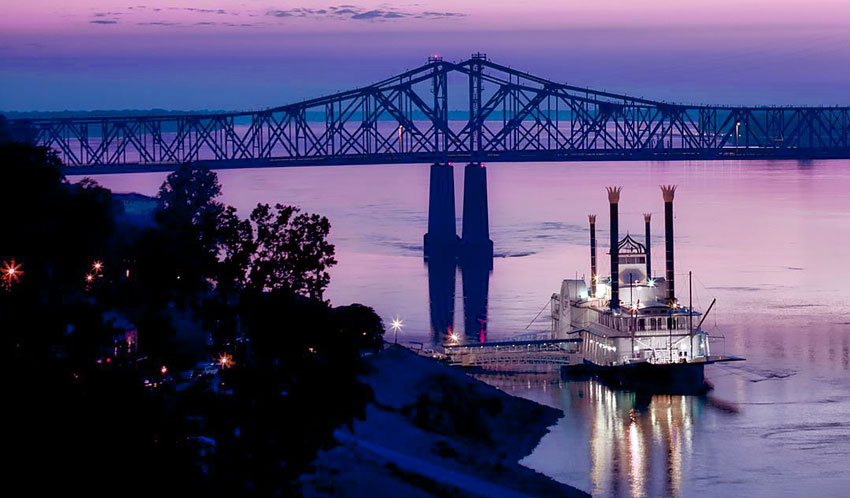 It’s quite interesting to know that the riverboat casinos are seldom moved away from the dock. Many states authorized this type of casino to put some limits on the gambling activities. The law didn’t allow casinos to be operational on land nor did it allow their construction on land areas. Instead, the casinos had the permission to operate on riverboats.

Paddlewheel riverboats in the 20th century

In the early 20th century, there were paddlewheel riverboats to transport passengers and freight on the Mississippi River. The tributaries of this river also had these boats for transportation. Then came a time when the railroads became popular for transporting freight and passengers. As a result, these riverboats became increasingly useful for excursions that lasted several hours.

Instead of transporting people between riverfront towns, they were more of an escape from the crowds. They began hosting dancing and live music. Soon, they became popular places for gambling with the use of slot machines and card games.

In the late 20th century, the riverboat casinos got the approval of states. Most of the states had prohibitions in place for gambling activities on land. As these riverboats operated casinos in them, they had to sail away from the dock. At certain places, gambling activities were allowed only when the ship was sailing.

During the mid-20th century, a quirk in the state border between Virginia and Maryland led to an unusual situation. The border is on the Virginia side at the low water mark and not in the middle of the river. So, the entire river falls in Maryland except for some small portions.

This led to several riverboat casinos being docked off to the Virginia shores. This happened in the 1950s, when gambling was not legal in Virginia. The visitors had to park in Virginia and walk across a pier, as the river was in Maryland.

Amending of the state constitution

In the year 1994, voters in Missouri gave their approval to amend the state constitution. This was to allow games of chance to continue on the Missouri and Mississippi rivers. Only some part of Missouri’s riverboat gambling industry were clearly on the channel of the main river by 1998. According to the ruling of the state’s supreme court, the boats had to be solely over the surface of the rivers.

These boats were also required to maintain contact with the rivers’ surface. Casinos had to be in a moat on these riverboats. They could also be in a place with water adjacent to a waterway that was navigable. This led to the riverboats being referred to as ‘boats in moats’.