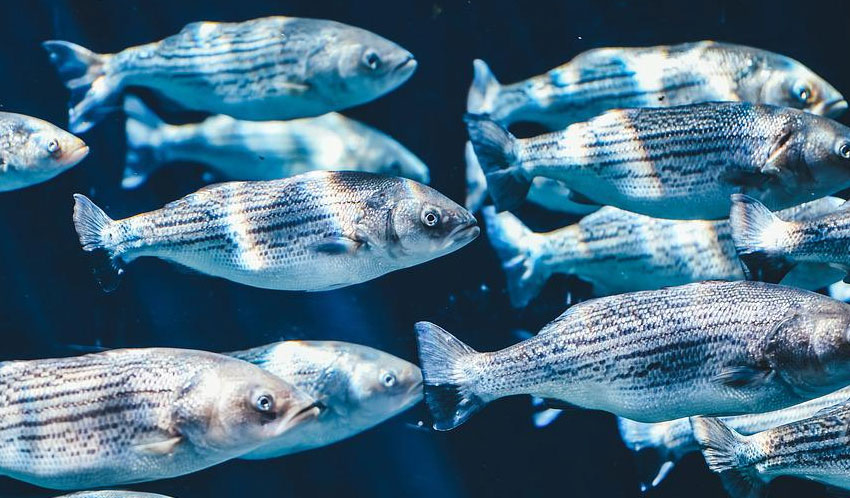 Although it’s quite challenging to shoot under water, the results are truly amazing. One of the major challenges you might face is making yourself comfortable under the waters. However, if you manage to overcome this challenge, the rest can be taken care of.

In recent times, waterproof housings and digital cameras are getting more affordable. Considering this fact, it’s pretty much possible even for the budding photographers to get some fabulous pictures. Here are some valuable tips that would help you improve your underwater photography:

1. Get familiar with your camera

As with any device or equipment, it’s essential that you get to know your camera well. This must be your first step before you head off to the waters for the shoot. Study the main controls by getting some test shots at home. Then you can take some more pictures of the neighboring areas.

It’s always a good idea to get used to such conditions first. This would be a lot better than struggling with the equipment during your first underwater dive. You’ll also learn how to handle the daylights efficiently.

Another important thing to remember before you begin shooting underwater is to have decent buoyancy control. When getting neutral in the water comes instinctively, you’ll be able to retain your buoyancy. This is useful while attempting to capture the underwater images. Nothing is more worse than people ignoring buoyancy control. They simply plough their way through a coral reef and damage it.

If you can’t shoot without disturbing the pristine coral reef, it’s better to move on to another subject. Most people these days don’t give a thought to their buoyancy, especially the beginners. Much of this can be attributed to the cameras and housings becoming cheaper than ever before.

When you’re under the water, the built-in flash of your camera is almost useless. The flash coming from your camera would be too small to light any of the subjects underwater. It will only be good to light up some particles, which ruins our shot. Taking these facts into consideration, you’d want to get external strobes.

There are several benefits of using external strobes while indulging in underwater photography. Upon carefully positioning them, you can minimize the backscatter. This is because they’re mounted on arms that keep them at a good distance away from the lens.

They are also good at producing more powerful flashes, giving you the chance to light your subjects better. For getting specific shots, you can also move them wherever you need. Just like housings and cameras, you can get the strobes a lot cheaper today.

Once you’re fully prepared with your camera and housing, take a test shot. There are many photographers who can’t contain their excitement of going underwater and capturing some splendid underwater images. They forget to see whether they’re truly prepared for the shoot.

Some don’t even bother to see that they’ve left their lens cap on. It’s better to check everything before getting into the water and have a test shot taken. When you go underwater and realize that something’s not right, you can do nothing else but curse yourself.

5. Go closer to your subject

When you’re all set to take your first underwater shot, get closer to the subject you intend to capture. You don’t want to have the fish you captured appear like a tiny spec in your image. Of course, you can use zoom to capture the subjects underwater, but the problem is the light. You’ll have a great zoom feature on certain cameras or with some lenses.

When you zoom and bring the subject closer, it’s still a few meters away. In this case, even your powerful strobes won’t be able to light the shot properly. You must, therefore, try moving in slowly and carefully. Once you’re close enough, capture the subject instantly.

When it comes to underwater photography, your subject would mostly be fish or any of the beautiful marine beings. Most of them move very fast and you won’t be able to catch up with them. It won’t be possible even if you’re an expert swimmer.

Let’s take the example of a turtle. If you chase after this marine being, you’ll only get a shot of its rear at best. So, the ideal strategy when taking your shots under the water is to approach your subject slowly. Be patient enough to stop for a while if needed. You can get extremely close to some creatures if you take your time.

One of the best ways to get some good shots is to approach your subject from the front. If these aquatic beings see you coming and sense that you’re not a threat, they’ll not swim away. If you approach from behind, they’re likely to disappear into the blue within seconds.

7. Shoot at level or upwards

You’ll get better lighting by shooting upwards. This also gives you the chance to frame your subject against the background of the blue water. Sometimes you’re left with no choice but to shoot downwards to get a shot of your subject. Such shots rarely come out well. It would also be a good idea to shoot at level with your subject.

8. Make good use of technology

There are a variety of computer applications to enhance the appearance of your photos. So, don’t stop yourself from making some good use of the latest technologies. There’s no denying that some underwater photographers can capture some fabulous images straight off the camera. It’s also true that the images captured by most of the photographers under the water would need tweaking.

You can get an excellent computer application for this purpose and familiarize yourself with it. Get some good practice with some of your photos by tweaking them with the software. You can also keep referring to the user guide made available with the software to improve your editing skills.